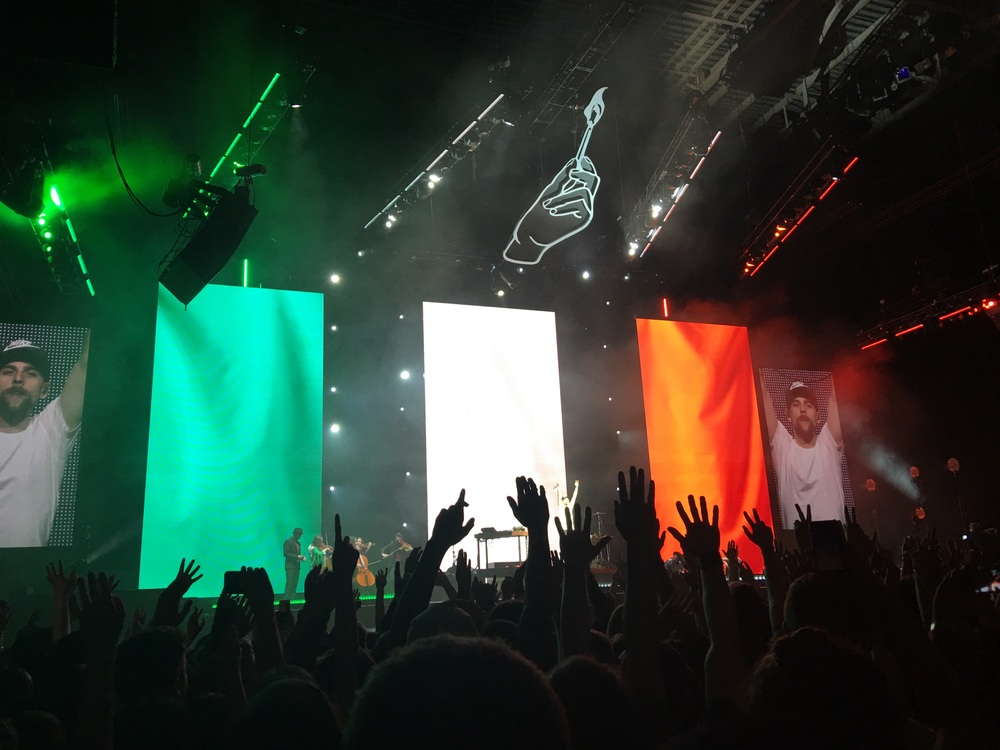 Last night I was invited to tag along to the third and final show in Dublin for Macklemore & Ryan Lewis’ tour. I’m not a huge fan of him, nor do I know any other songs besides the chart toppers, but I didn’t have anything else better to do on a Sunday night.

Going inside I seriously felt like the oldest person  there. The arena was filled with thousands of teeny-boppers running around. To express to you how young of a crowd it was – they stuck by the American rules and wouldn’t let anyone without an ID or being 21 get a drink or even step foot near the bar. Fact: the legal drinking age here in Ireland is 18.

I was pleasantly surprised with how well of a performance it was. He was so engaging and kept everyone’s attention, unlike his opening act. He played a mixture of hits and things I’ve never heard. During the middle of the show, he started rapping about how much he loved food. Instantly a plate of cookies appeared on stage, and Macklemore spent 15 minutes handing cookies out to everyone in the crowd. He even managed to throw one up to the top tier seating audience. Near the end he had a dance battle with a few lucky fans from the crowd and to top it all off – Macklemore played his Irish Tribute song.  It was really fun to be apart of, especially being able to relate: an American in Ireland. Overall, it was a fun night and made me laugh just to type this up.

Side Note: Can I just say, if your concert venue is called 3 Arena, why is there no service inside? 3 is one of the biggest mobile phone companies in Ireland, step your game up. 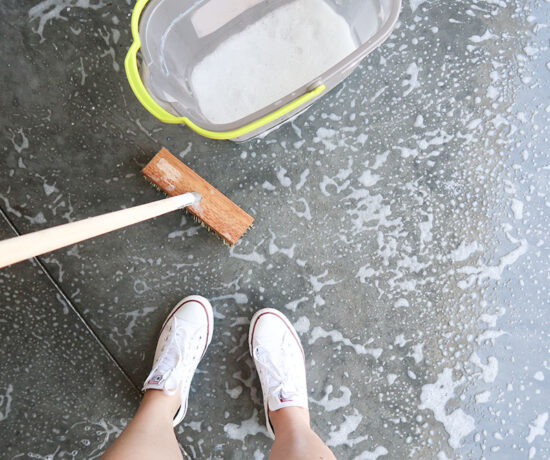 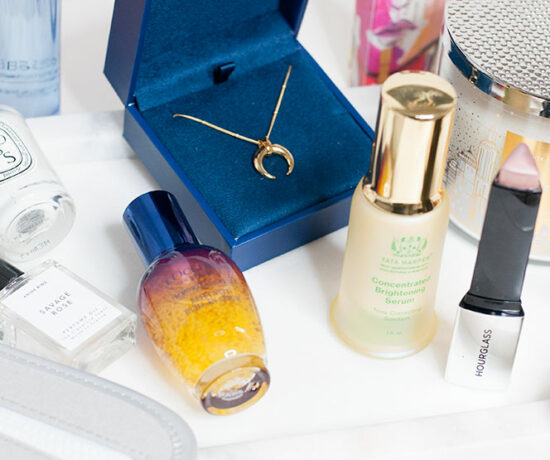 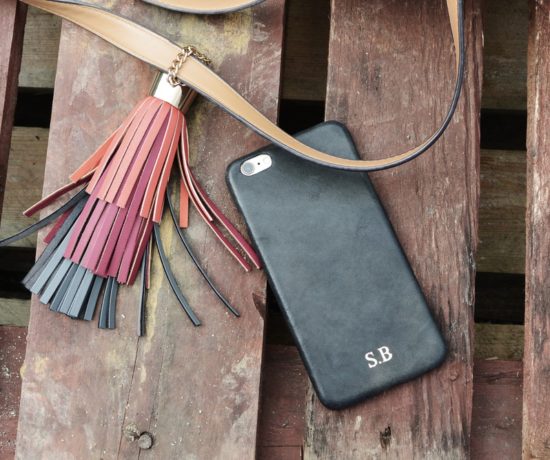 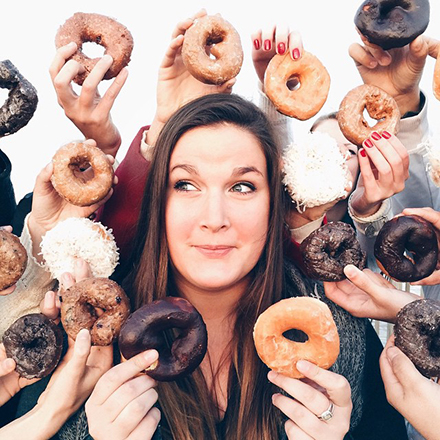 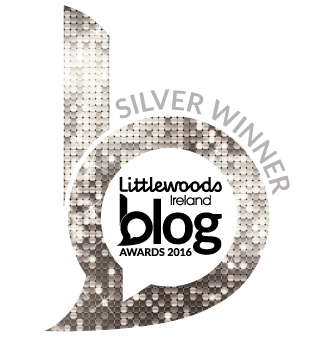 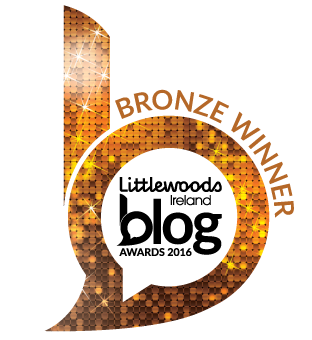